Instrumentation: voice and piano
Duration: 13’30’’
Based on the homonym poem by Octavio Paz
Written for and premiered by Sarah Maria Sun and Edith Ruiz in October 2019
Premiered at Festival Vértice UNAM, Mexico City


Based on the homonym poem by Octavio Paz, B L A N C O is a 6-movement piece that approaches the Mallarméan representation of sound and silence through the expressive content of the poem. BLANCO operates as a metaphor of the white, blank, unmarked space, emptiness and void, sign of discontinuity, emphasising pause, hesitation and silence, speeding up and slowing down of the discourse.
In Blanco (1967), Paz offers the possibility of several readings, explores the variations in typography and arrangement of the graphic space as a representation of silence. The poem can be read, as Paz explains, in four different ways: as a whole or as three separate columns, which are, in turn, divided into eight, six, and eight poems respectively, each column organised by the number four: the four elements (left), four colours (centre) – yellow, red, green, blue – and four emotions (right). The movements of B L A N C O can be performed in different order or as one of multiple possible single miniatures. 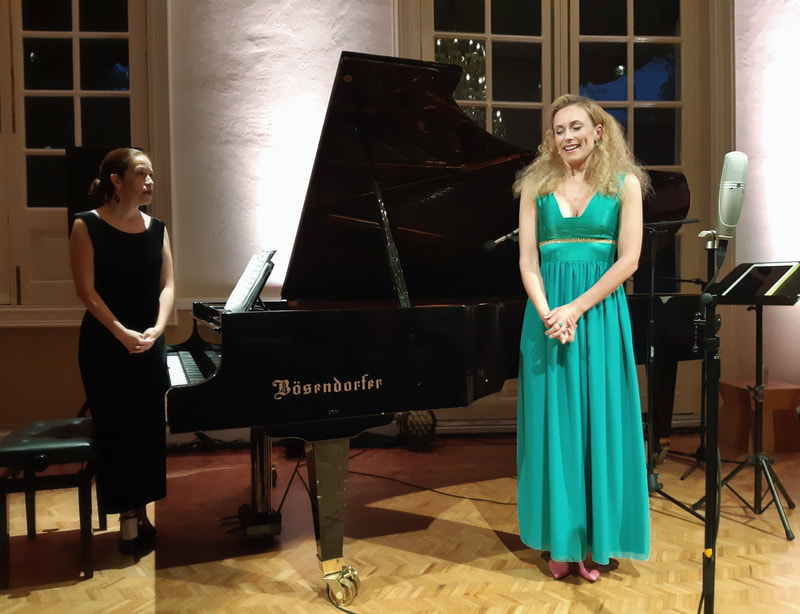 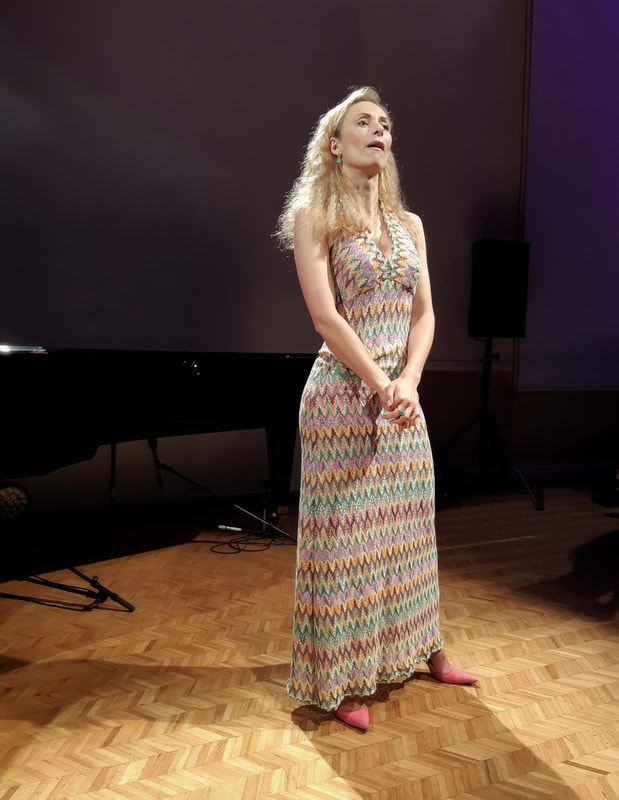 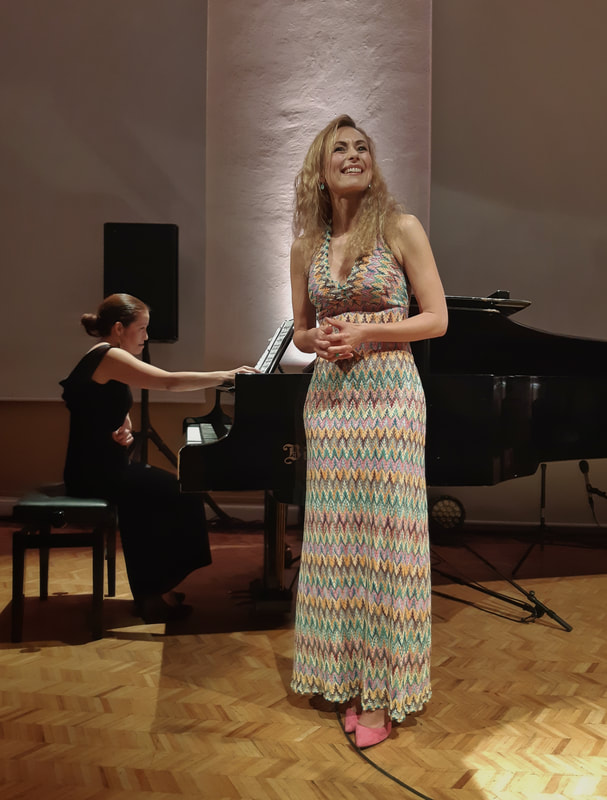 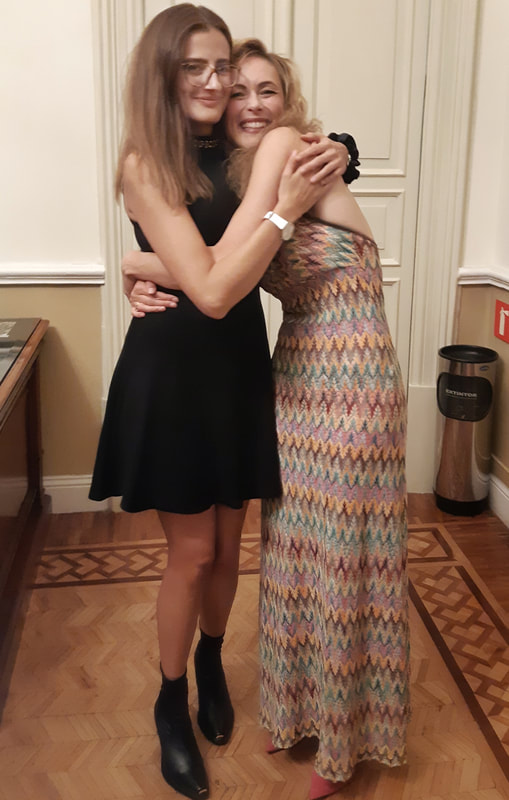